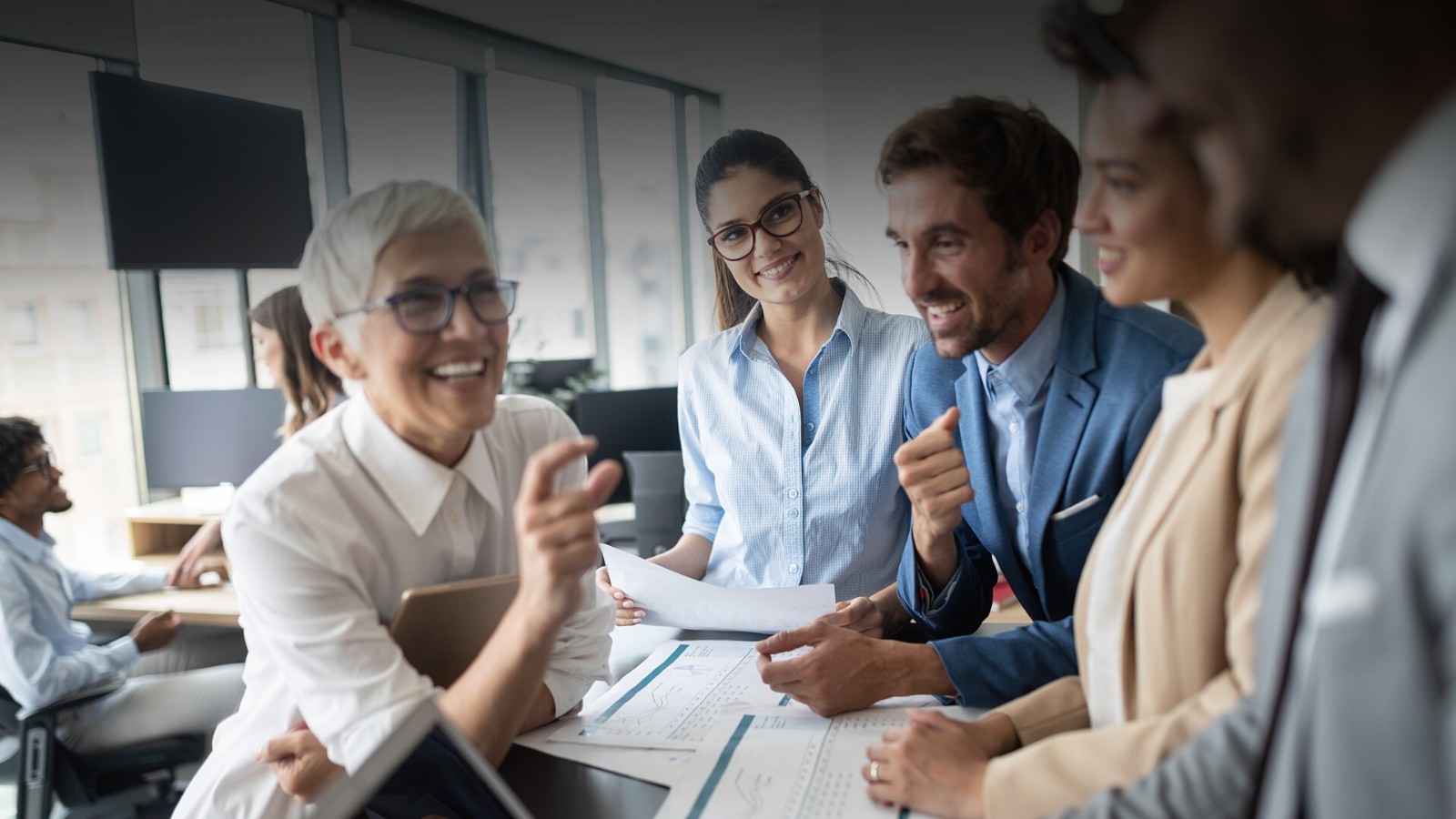 A good mentorship scheme can be the catalyst that takes a promising career to the next level. As research shows, mentors can help rising stars further their prospects, build their networks, and get concrete professional advice and guidance.

Mentorship schemes can also help organisations boost employee productivity and improve retention rates, as workers who feel supported in their professional endeavours are more likely to want to stay with a company.

But while we’re used to seeing men as mentors, and a growing number of senior women mentoring other women,

One reason for that, of course, is because female leaders are still relatively rare.

Numerous studies, including this recent report from McKinsey, have found that thanks to the gender bias that still saturates leadership and management across the world, women aren’t promoted to management roles as often or as quickly as their male colleagues are.

Because women are still widely under-represented in senior leadership positions, there are fewer opportunities for them to act as role models and mentor more junior employees – of any gender.

However, mentorship schemes that do offer opportunities for women mentors to empower men as well as other women can deliver powerful benefits. 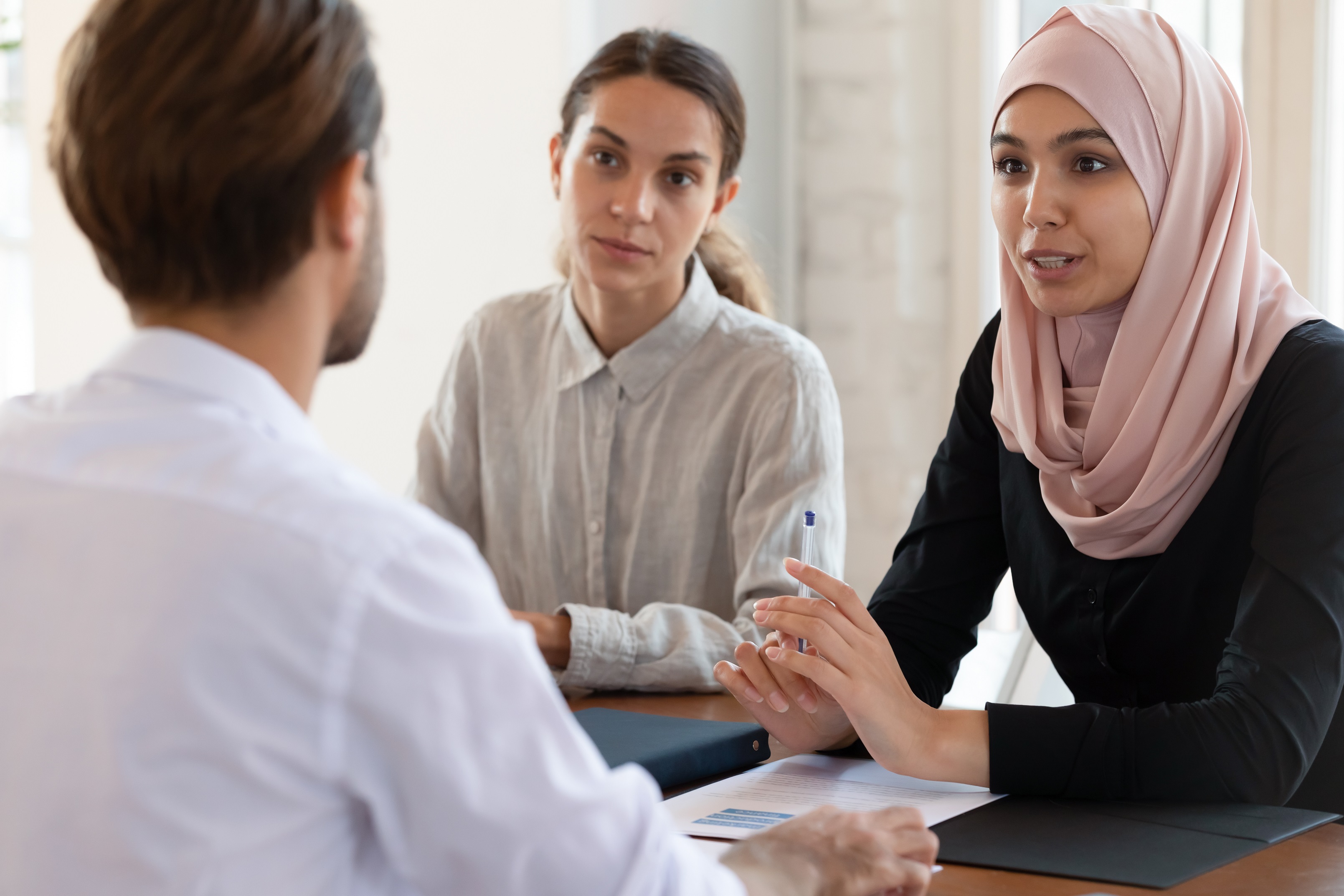 Building positive assertiveness in the workplace

Recent INSEAD MBA graduate Akhil Khurana says he’s grateful that early on in his career he was able to work alongside a female role model who opened up his ideas about what it takes to be a successful leader.

“I had the good fortune to meet Lauren McHugh Olende in 2012, when I was fresh out of college,” he says. “We were both working for a leading global insurance broking firm in India at the time. Lauren was looking for people to support corporate pro bono initiatives she was involved in, beyond her full-time role. I offered to help out.”

McHugh Olende, who currently works at IBM Research, inspired Khurana in her role as a leader at the firm.

“She worked past the very real presence of gender bias and operated as if there was nothing standing in her way,” he says.

“Seeing her courageous mindset in action while making presentations to the predominantly male senior leadership team was pretty powerful. It made me more courageous and confident in overcoming challenges in my own career.”

Because women and men are socialised differently, they can often approach mentor–mentee relationships from different perspectives. Empathy, for example, is widely regarded as essential for competent leadership. It’s also one of the so-called “softer skills” more often attributed to women leaders.

In Khurana’s case, he was inspired by McHugh Olende’s empowering and collaborative approach to problem-solving and decision-making.

It also helped that the pair did not formally cast their relationship as a mentorship to begin with.

“Keeping it informal allowed Lauren to pursue her goals and passion, while I was able to learn from her along the way. Pretty soon, I felt comfortable seeking advice on career moves,” Khurana explains.

“Lauren’s leadership style was informal and organic, flowing out of the tasks at hand. She guided me while still respecting my independence and perspective. It has made a huge impact in my decision-making skills as a leader-in-progress myself.” 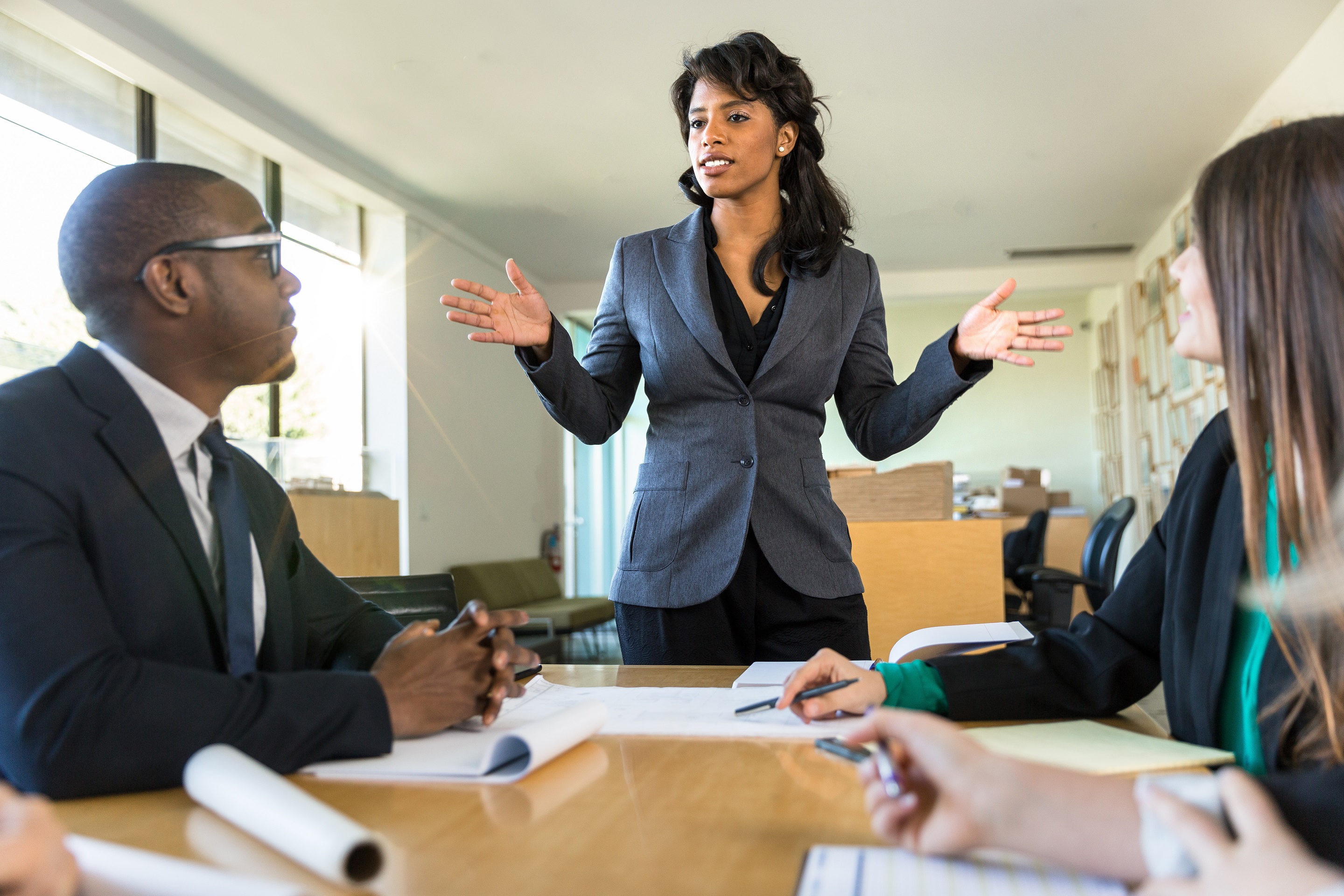 Mentees aren’t the only ones who benefit from mentoring relationships.

Many mentors also note the satisfaction of helping others – of paying it forward – as one of the biggest benefits of getting involved.

“It’s been satisfying to see Akhil’s career evolve,” says McHugh Olende. “I also really appreciated the passion and commitment he brought to the social impact initiatives I led when we worked together. Without his support, I might have doubted myself more and not had the confidence to try out some of my zanier ideas in the way that I did. So, his input has helped me evolve as a leader as well.”

Based on their experiences, Khurana and McHugh Olende suggest three key tips to ensure a successful mentoring relationship – cross-gender or not: