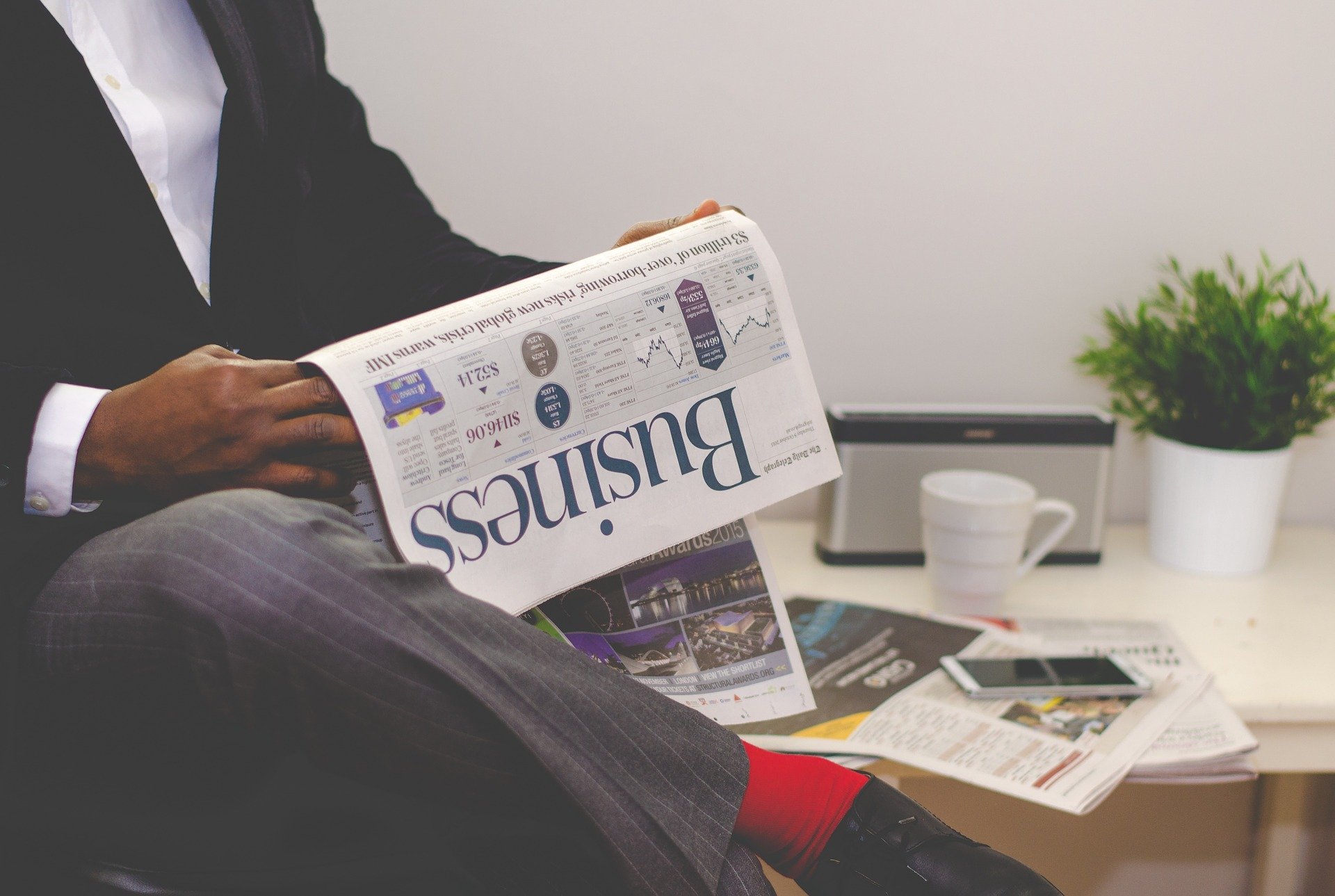 The region of Asia is incredibly diverse in people and culture, and you need to be aware of those differences to be successful when conducting business or pursuing a career in Asia.

The Tsinghua–INSEAD Executive MBA (TIEMBA) is a unique partnership between INSEAD and Tsinghua, one of China’s most prestigious universities. The programme takes place across INSEAD’s three campuses in Singapore, Abu Dhabi and Fontainebleau (France), and Tsinghua’s campuses in Beijing and Shenzhen.

In episode #13 we have the second of a two-part episode which will feature a participant and alumnus from the TIEMBA programme. This two-part episode provides insights into business and career success in Asia. Head over here for episode 1.

Julian Tan, TIEMBA'09Jan
Julian is the Chief of Digital Business at Singapore Press Holdings while also holding many other roles across the TMT industry. Julian specialises in journalism, business development, sales, and mergers and acquisitions. Julian graduated from the Tsinghua-INSEAD Executive MBA in 2009.

In discussion, Julian shares his insights into what it takes to build a successful career in Asia.

Listen to other podcasts in this In The Know playlist.

#31 - Insights Into the Vast Universe of INSEAD’s Student Clubs - Student Life Feature
#30 - Finding a Place to Assume Your Personal and Professional Identity and Belong
#29 - What Does Generation Z Want from Our Leaders?
#28 - Back to the Future of Work
#27 - Balancing an MBA and Pregnancy - Student Life Feature
#26 - The World of Tomorrow - Possibilities &amp; Opportunities
#25 - The Life and Experience of an INSEAD MBA Student - Student Life Feature
#24 - The Future of Business Education
#23 - How Understanding Yourself Can Lead to Transformation
#22 - Pushing Beyond Your Career Limitations
#21 - The Life of a Pioneering MIM Student - Student Life Feature
#20 - Coaching and the Art of Giving Back
#19 - Career Strategies in 2021
#18 - Special Feature - Pursuing an MBA with Your Partner and Children
#17 - How to Succeed in Your Future Career
#16 - Special Event - The Top Challenges in Navigating the MBA Application Process
Episode #15 -Special Feature- MBA Student Life and Partners in Singapore
Episode #14 -Special Feature- MBA Student Life and Partners in Fontainebleau
Episode #13 - Media, Communications and Careers in Asia
Episode #12 - Space, Technology and Careers in Asia
Episode #11 - Career Development Advice from Finance Professionals
Episode #10 - Special Event - Careers with Purpose
Episode #9 - How to Transform Yourself and Your Organisation
Episode #8 - Career Development and How to Achieve Career Fulfilment
Episode #7 - Non-traditional Business Careers
Episode #6 - How to Become a Force for Good in Your Career
Episode #5 - Career Changers
Episode #4 - Ambition Has No Gender
Episode #3 - Social Ventures
Episode #2 - Executive Entrepreneurs
Episode #1 - Masters of Change
Tags
TIEMBA
Why TIEMBA
Career development
Career tips
Why INSEAD 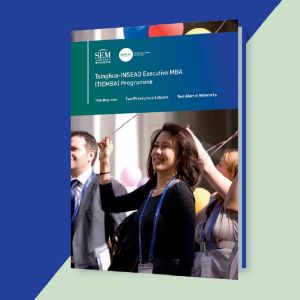